An outstanding and imposing (16.2 hands) individual,
Volstead was bred in the USA and became an International Champion.

From an outstanding family of multiple stakes winners:

Volstead is becoming a popular stallion in Australasia

The stock of the American-bred, European-trained Group 1 star Volstead Tr 1:51.5 ($773,903), the only chilled son of Cantab Hall available to Australasian breeders, received a terrific boost with the results of Breeders Crown racing last weekend.

Volstead, whose southern hemisphere base is Haras Des Trotteurs in Ballarat (Victoria), is proving one of the most popular stallions among trotting broodmare owners in both Australia and New Zealand. Last year he served 74 mares including a number of ‘black type’ winner and winner-producing mares.

“His first crop of foals are delighting the breeders with him stamping his foals with his athletic type and with numerous breeders re-booking this season after their foals are hitting the ground,” said Louise Toulmin, General Manager of Haras Des Trotteurs. 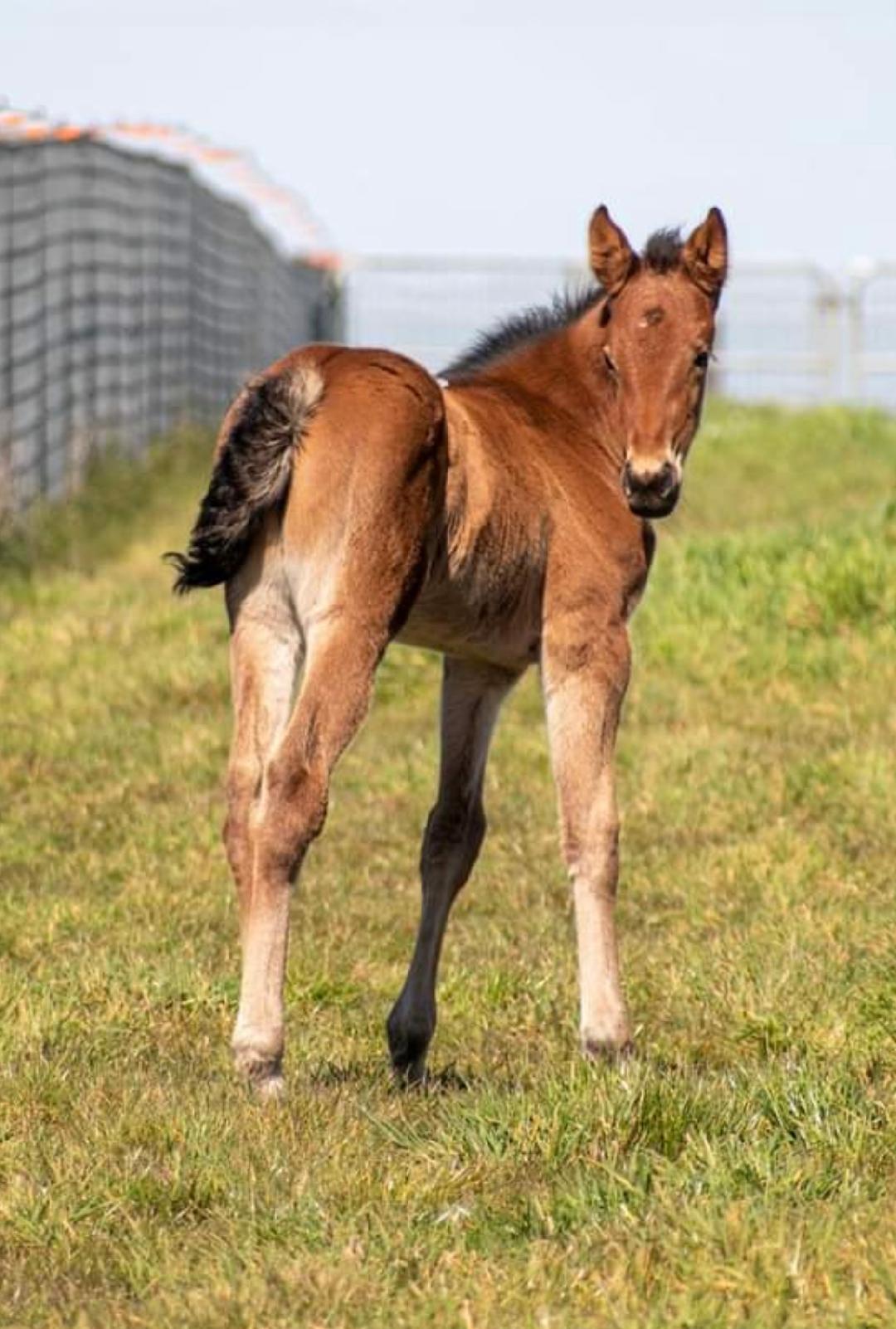 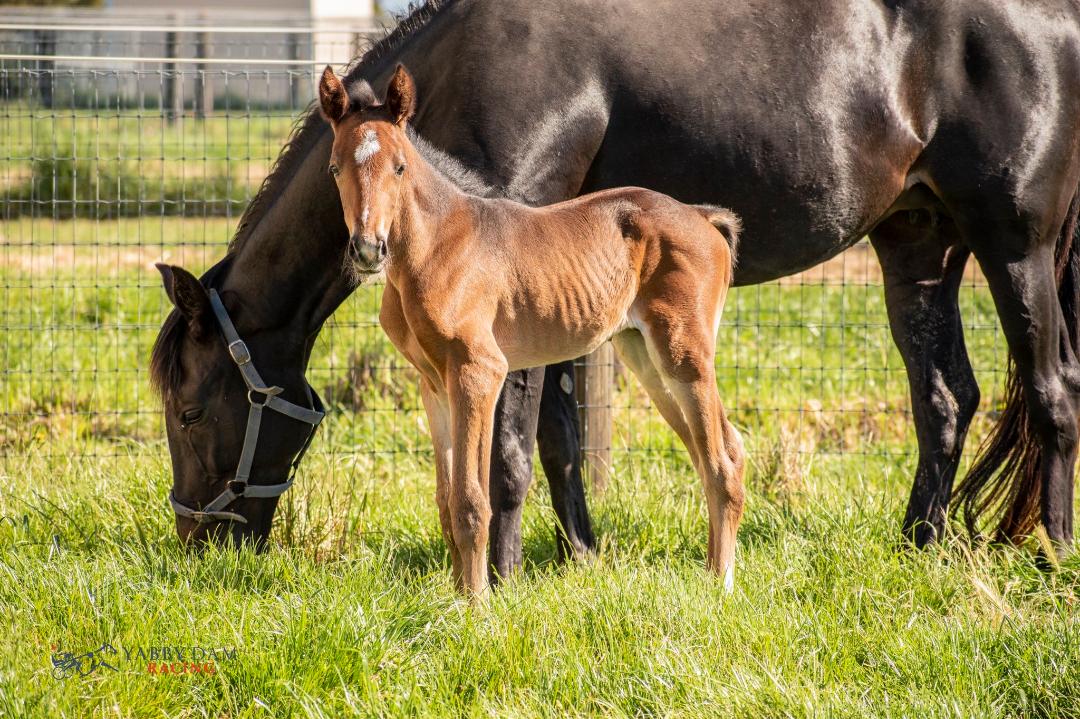 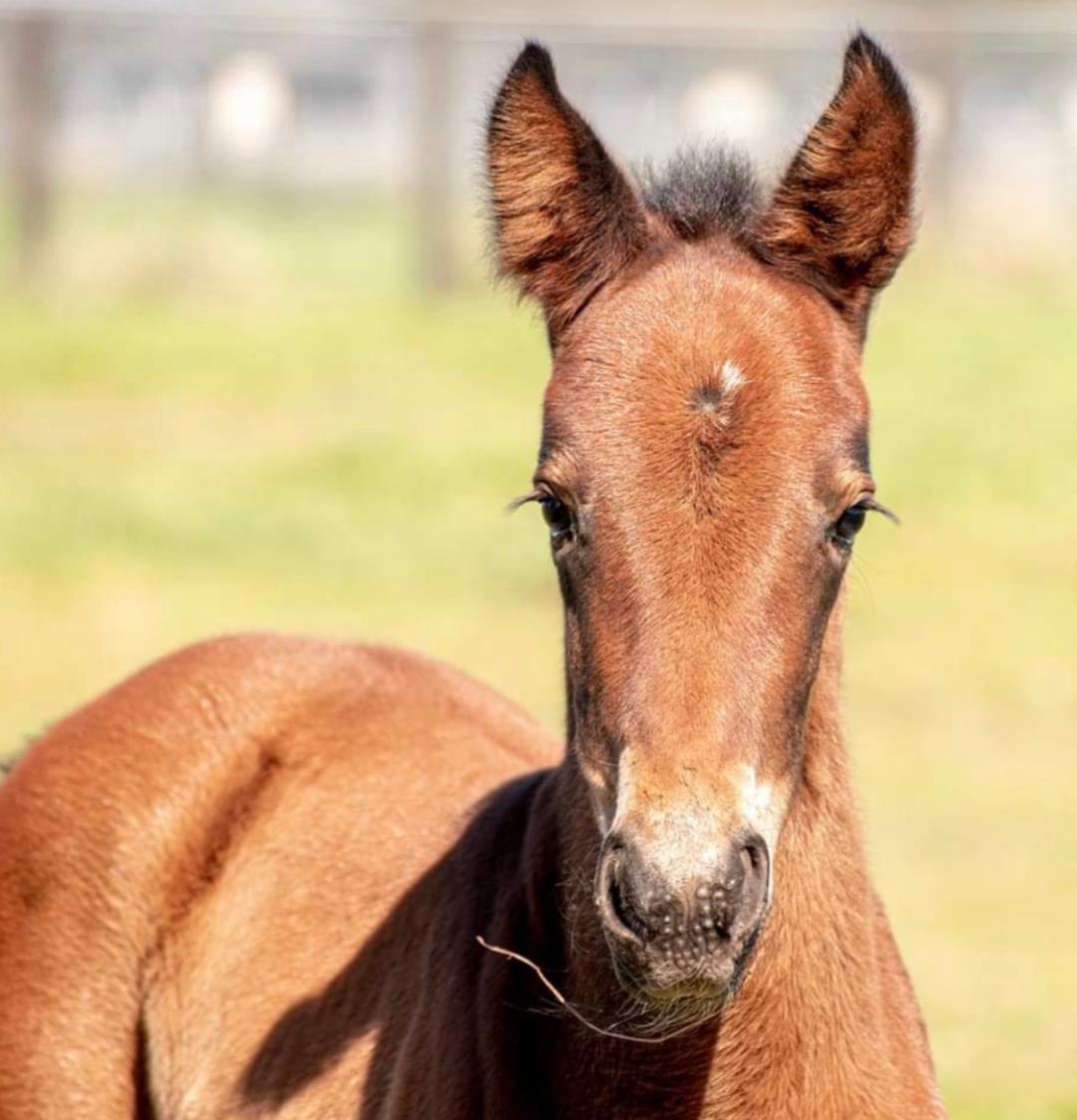 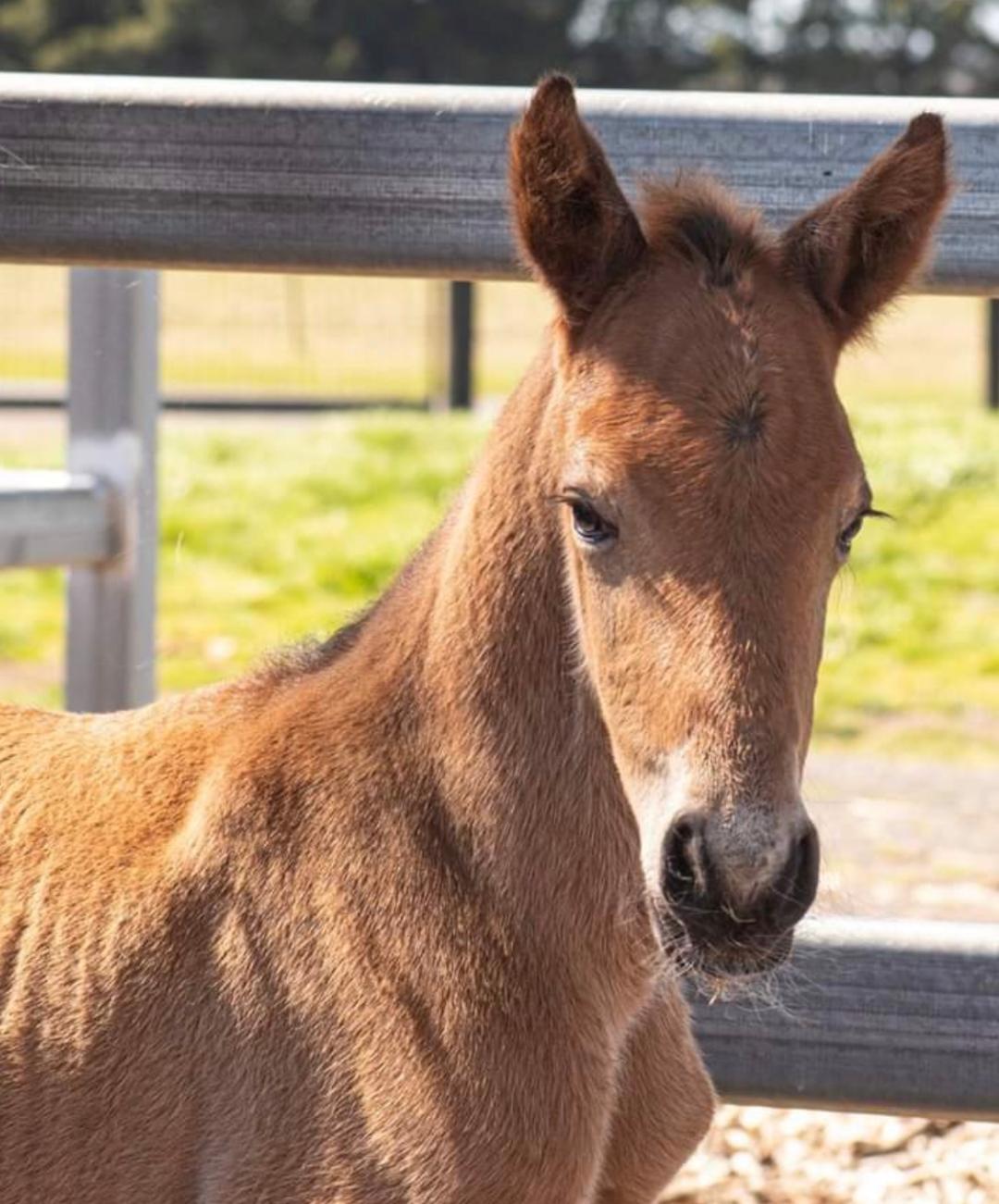 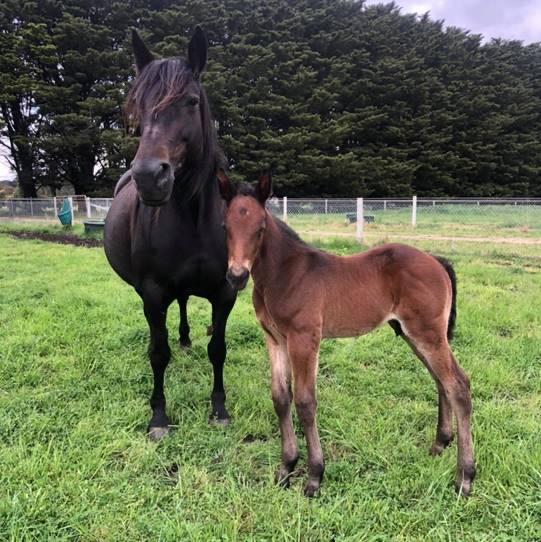 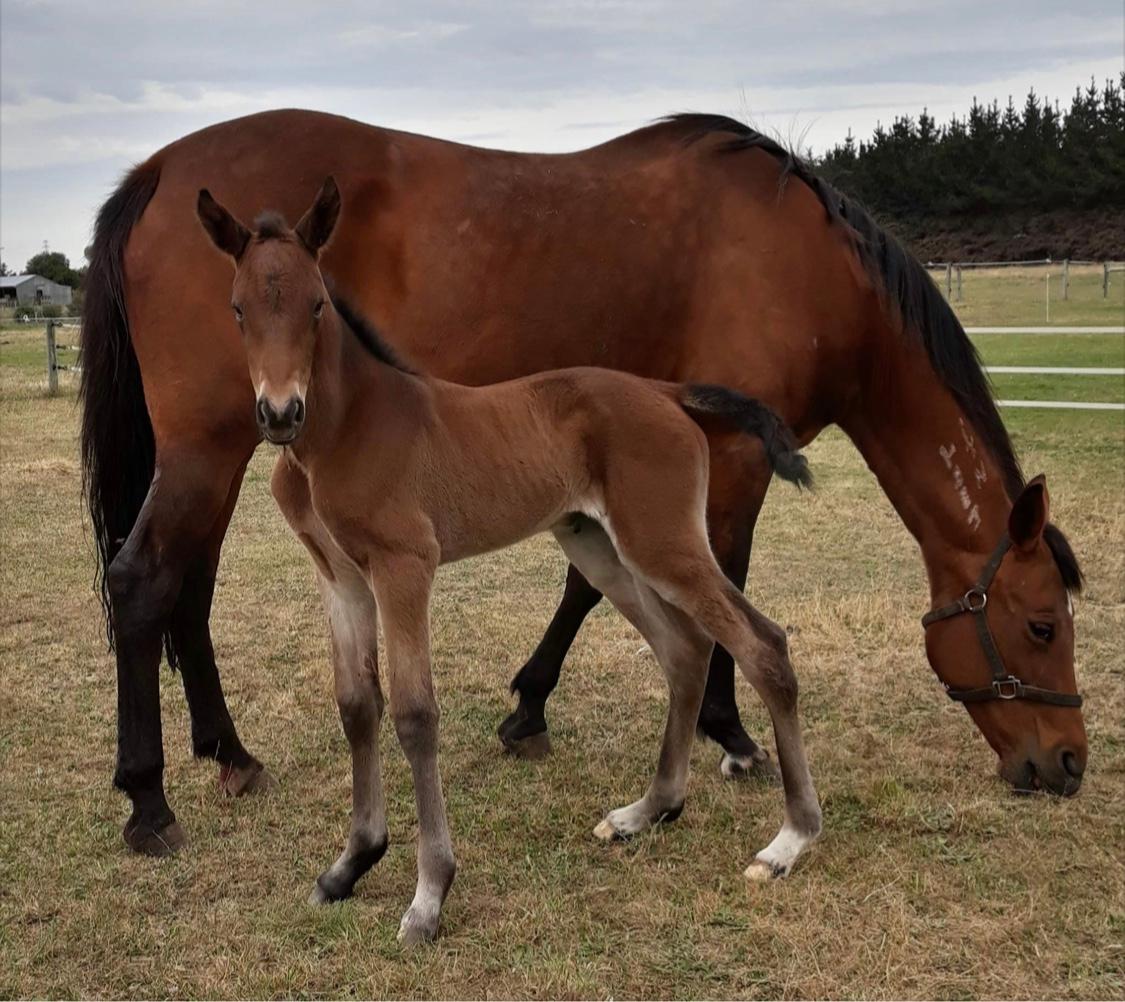 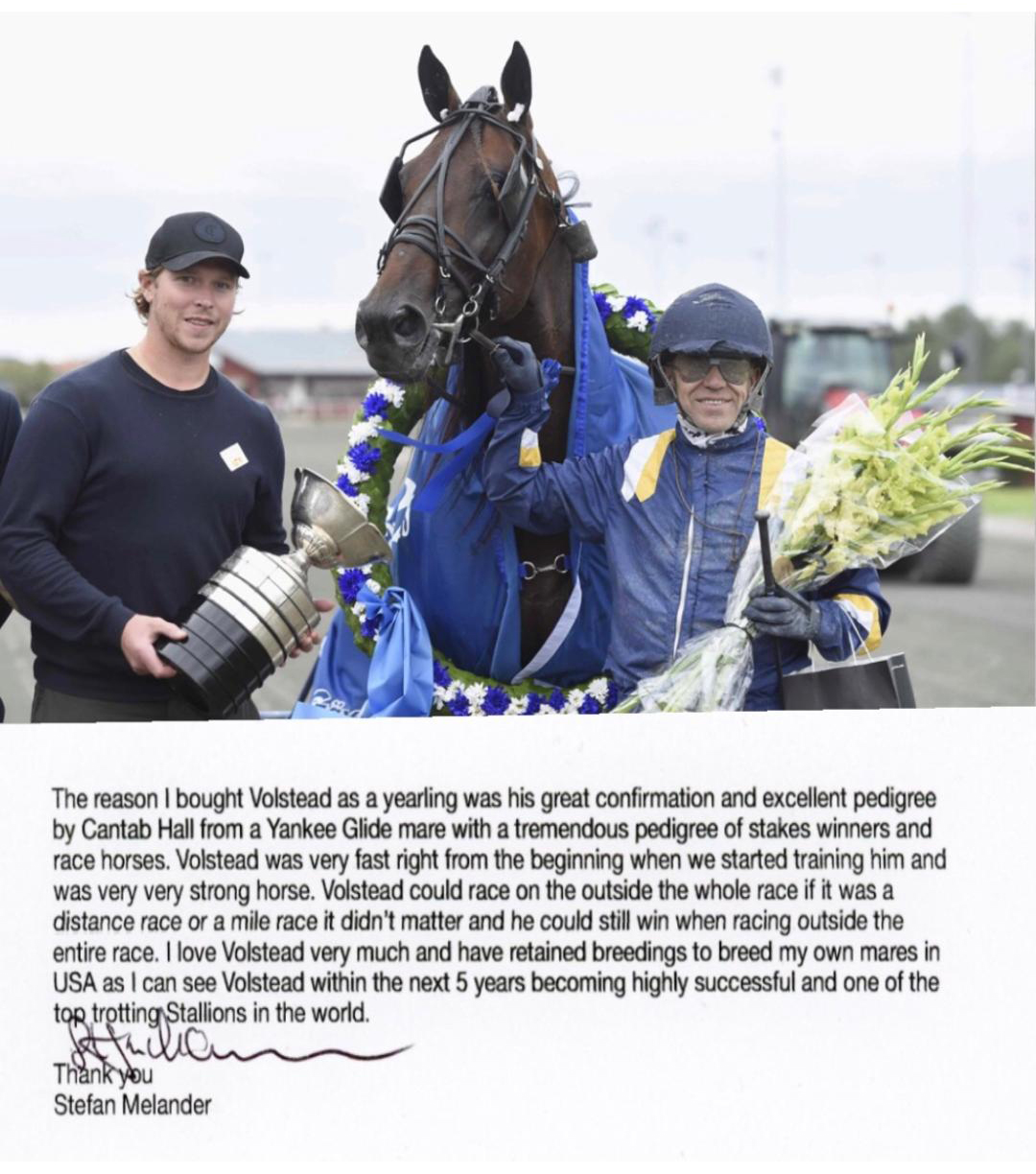 Standing his fourth season in 2023 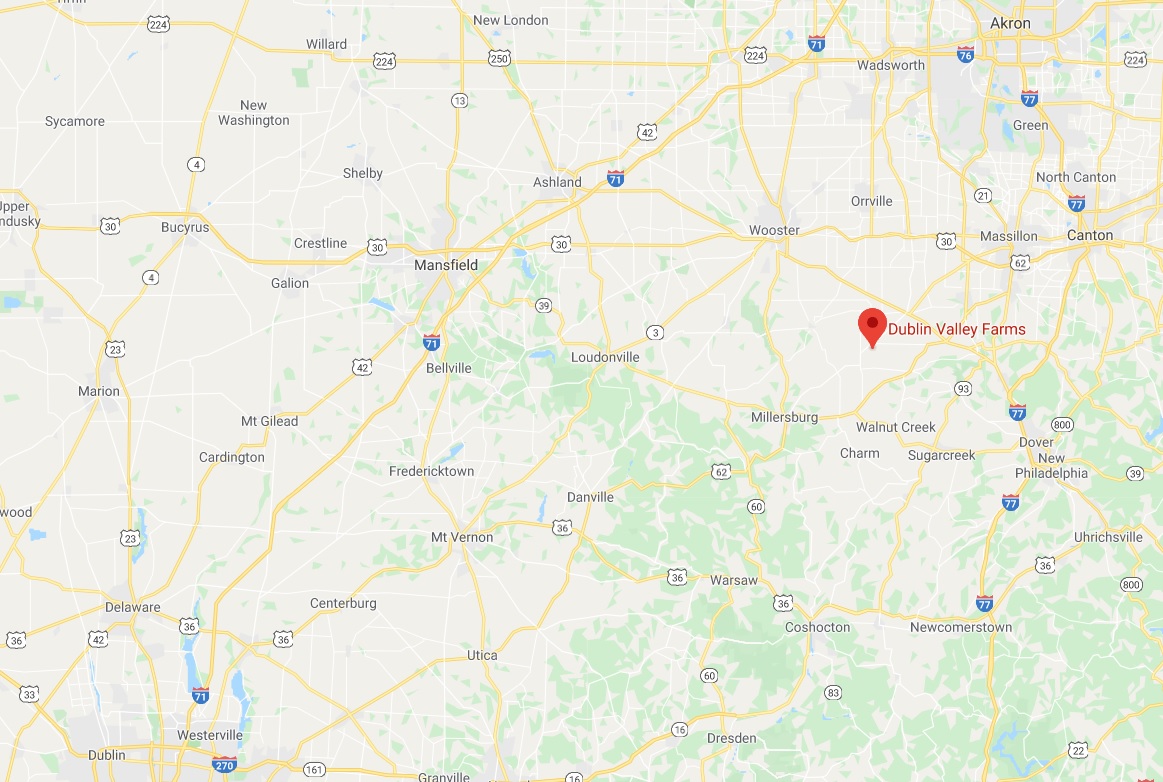